As one of our business concept < Contribute to the community >, ITI take the social responsibility and enthusiastic in charitable activities. Besides, ITI Taiwan offices lead every overseas office to engage in local charitable activities to perform charity localization. Except from donating materials to vulnerable groups, we also take delight in volunteer activities to deliver our kindness by ourselves and understand their actual needs. At the same times, ITI Group devotes to combine the charity and our industry, such as we assist Formosa Budding Hope Association to transport the materials donated by Taiwan society to Angkor Wat in Cambodia in 2015.Taipei office donates the First Social Welfare Foundation and participate their walking event voluntary every year from 2011.

In addition, ITI Group is also committed to the development of a combination of charitable and forwarder transport, such as in 2015, in cooperation with the Taiwan Hope Bud Association, to transport the donated materials from all communitues to Cambodia Angkor Wat Village.
Cambodian company charity activity
Cambodian Children's Shelter Birthday Party
Danang and Danang Chambe of Commerce jointly donated materials to local farmers who have difficulties in living due to flooding
Ho Chi Minh Company Volunteer and Local Nursery School Love Events Birthday Party

All ITI Group offices pay sustained attention to the needs of local social welfare institutions and provide the necessary materials and volunteer in time. 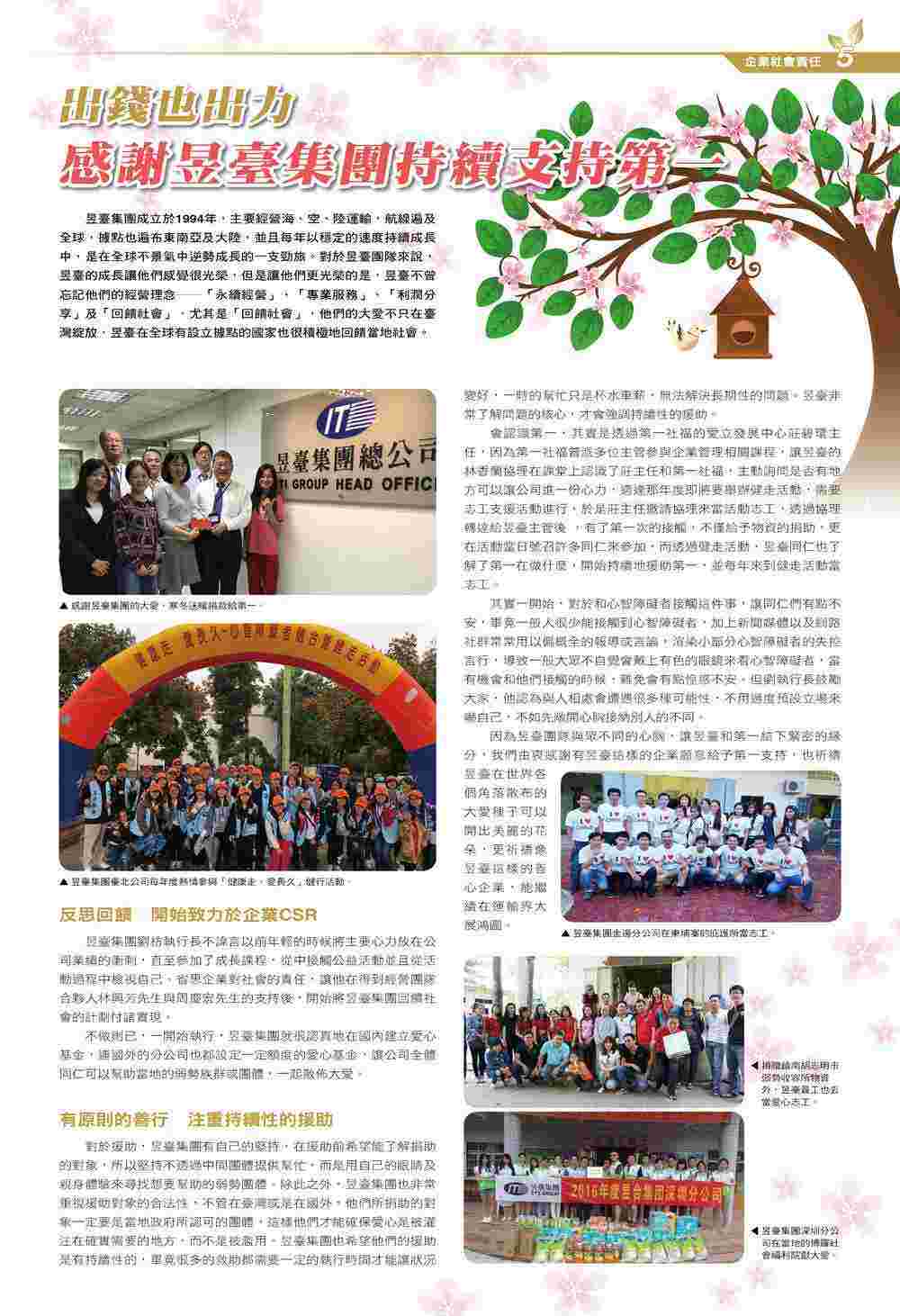